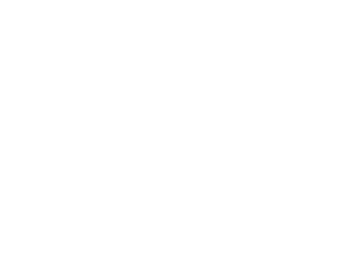 Are you constantly amazed by how companies unsell you as a customer? Think about the millions of dollars spent and hours invested trying to get you to buy. Then in a heartbeat, they unsell you. When will companies learn to Stop Unselling?

United Airlines had done just that with the video of the doctor being dragged off of an overbooked flight. The impact is compounded by the recent news story about passengers who were denied boarding because they were wearing leggings. That’s two strikes United.

Just for fun, do a Google search for United Airlines and witness how the negative news stories have pushed the airline’s own SEO optimized site out of first place.

Then peek at Twitter, to see the field day of negative comments from people who are actively being unsold by United. 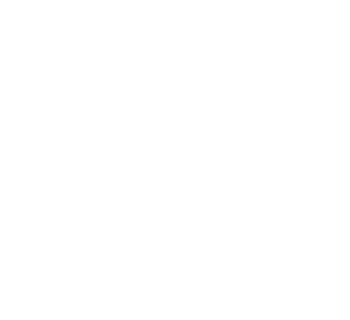 The one piece of expert crisis communications advice every company should know is that if your rules favor the company more than they favor the customer, you will eventually unsell your customers.

The incident happened Sunday and began making the news Monday. By the Tuesday news cycle less than 48 hours after the incident, Marketwire reports a 6% fall in the company’s stock, wiping out $1.4 billion dollars in market cap. Even more frightening than the financial loss is that we have to even wonder if that matters to a company with a $22 billion dollar cap? Will they even care?

Will you fly United again? How many people since seeing this video have made a conscious effort to not fly United and are buying their tickets on any other airline?

United has been on my do not fly list for more than ten years after one of their red-coated gate managers removed me, my wife, and two daughters from a flight to Belize, ruining our summer vacation and never compensating us. United repeatedly gave us flawed information about our travel documents before and during the trip. Finally seconds before the door closed we were told to remove our bags and exit the flight. I solved my problem with a single phone call to customs agents in Belize who gave us the green light to fly. It was something United could have done, but didn’t.

United unsold me. On an annual basis, I spend about $50,000 for airline tickets and most of it is spent with Southwest Airlines. Not only has United unsold me, but so has Delta and American because of various acts in which they treated me like a second-class citizen by putting their interests and rules above my rights as a customer.

I’m not sure if we will be able to measure how many passengers right now are selecting flights on other airlines because they saw the video of the doctor being dragged down the aisle.

My fear is that there are actuaries in companies like United who will say that the stock drop and the loss of ticket sales are within the acceptable spectrum of doing business.

In public relations, experts love to measure the relative ad value of positive news. It is based on the idea that your time in a news story is worth three times the value of you having bought an ad in that same media. I can’t wait for an expert to run the data and tell us the negative, unselling effect of this news story.

And what about social media and the comment sections on web-based news sites? What is the negative ad value of that?

The bottom line is that corporations make stupid decisions every day. United Airlines is the poster child today.

Crisis communications expert Gerard Braud, CSP, IEC has been the go-to expert for organizations on five continents for nearly 25 years. He shares his passion for effective communications through his keynote speeches at conferences and conventions, as well as by helping organizations write an effective crisis communications plan. Additionally, he media trains spokespeople around the world. Braud began his career in journalism in 1979. During his 15 year career on television, you may have seen him on CNN, NBC, CBS, The BBC or The Weather Channel. In 1994 he left television to venture out into the world of public relations. This video will help you get to know him better.

Tutorial #14 How to Frame Your Crisis Communications Videos Properly

Share Your Opinions: When Should Your CEO Be Your Spokesperson?

Scroogenomics and the Company Christmas Party

Selecting the Right Spokesperson: Should it be Multiple People?

What’s the Best Way to Get to Know Your Local Reporters?