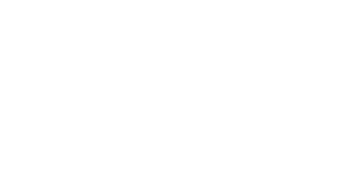 Here are key components of this case study:

On May 29, 2018, Starbucks will shut all stores for three hours for racial profile training. What will be the cost of a three-hour shutdown? This comes after two African-American males were removed from a store by police because a) they wanted to use the bathroom and b) they had not made a purchase, which is company policy for anyone who wants to use the restroom. No #Java No #Pee

The event was amplified by a video on social media. How much money has the company lost in revenue from customers who took offense and took their business elsewhere?

And how is the CEO doing in controlling the crisis? To Starbucks’ credit, they are using their website to post a message from the CEO.

However, my expert advice would have been to put the CEO’s video on the homepage, and not buried in the Newsroom. Furthermore, the headline says, “Statement from Starbucks and Attorney Stewart Cohen from Cohen, Placitella & Roth.” Are you kidding me? Attorney? This says, “We are covering our ass because we’re going to get sued.” How about “Starbucks CEO Kevin Johnson Apologizes” as a better headline.

On HLN News, Money Expert Jennifer Westhoven @JenWesthoven showed a great checklist for CEOs who need to apologize. I agree with her. She’s as cynical as I am when it comes to judging CEO apologies. However, if the bad Starbucks corporate policy is not fixed, the apology lacks congruency, i.e. the CEO’s words don’t fully match his actions.

It is good that the CEO is out front owning the crisis. In a CNN media interview, Starbucks CEO Kevin Johnson says this won’t happen again. But it can happen again because Starbucks has a policy that says a person cannot use the bathroom if you don’t make a purchase, and employees are taught to refuse the bathroom to all non-paying customers, regardless of race. 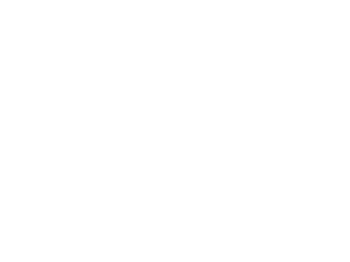 We can only guess if race played a role in this. Yet the company is going all in on training regarding racial profiling by staff. While race is the amplifier of this crisis, I think this crisis may be more rooted in a flawed corporate policy in which employees are trained to question all non-paying customers.

Think about it… a major corporate crisis because someone didn’t spend $3 for a cup of coffee so they could pee.

Let’s calculate the lost sales from bad publicity and shutting down for a day of training because of a corporate policy that demands $3 for a cup of coffee.