What? Why? Is this the best expert advice that crisis managers and crisis communicators counselors could make?

Consider this — New Orleans Saints coach Sean Payton was suspended for one year because even though he didn’t know that his defensive coach was running a bounty program for defensive players. Payton received a one-year suspension because Goodell said that as the head coach, it happened on Payton’s watch. Payton, as the top leader, was held responsible by Goodell

So, many call for Goodell to be fired and Goodell goes into classic executive denial, diversion and potential cover-up about what he knew. The best way for him to end the current crisis would be to suspend himself on the grounds that the Rice incident happened on his watch. If someone within the NFL had video of the punch in the elevator and Goodell didn’t see it, then by default, Goodell is as guilty as Payton. 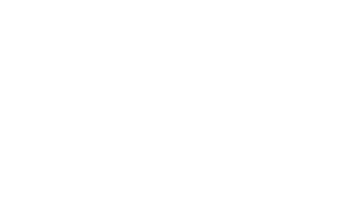 If we learn Goodell did know about the video, or saw the video, and/or was told by Ray Rice about the punch, yet faile
d to sere Rice his harsh penalty until the world saw the punch video, then we have a classic case of leadership failure in a crisis. We have a case of an executive acting one way toward others, yet having different rules for himself. We have a case of an executive who was wishing it would all go away, but who was forced to respond differently when the world learned more.

The more I watch this crisis the more I expect it to get worse. When a crisis is allowed to smolder this long it results only in more damage to reputation and revenue. Experts will tell you that the faster you end the crisis, the faster revenue and reputation are restored.

Leadership in a crisis happens when hard decisions are made quickly. A self-suspension is a great compromise shy of Goodell being fired. If Goodell fails to take a bold step, then his job is one the line, as it should be, for failing at crisis management and crisis communications