As the communication silence continues from the NFL, everyone wants to know when the crisis will end. Kate Delaney called Gerard Braud for his expert opinion on the crisis. 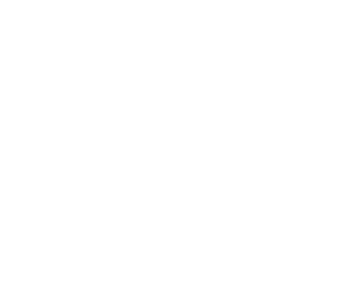 The NFL crisis gets bigger in the absence of crisis management, crisis communications and good executive leadership.

Adrian Peterson and a string of other players and teams are being swept up in the crisis because as the appointed leader of the NFL, Roger Goodell failed to make the right decisions at the beginning of the Ray Rice crisis.

With each passing day, Goodell’s failure to communicate makes the crisis worse.

What about where you work? Do your leaders have a crisis management and crisis communications plan? Do the people with the high titles possess true leadership qualities, especially in a crisis?

Most institutions fail to have a plan that would truly serve their needs in a crisis. Many have a few sheets of paper in a binder that states some standard operating procedures. These are comfort plans – they make people feel good because the word crisis plan is on a piece of paper. But experience shows that most institutions fail to write the type of deep crisis communications plan needed to handle every type of crisis they may face.

Most institutions fail to consider both emergency type crises as well as the smoldering ethical issues within the organization.

The reality is, the longer it lingers, the worse it gets.

Eventually reputation and revenue are damaged significantly enough that someone at the top gets fired.

Because Goodell has been weak, the crisis has spread to other teams and players, causing sponsors to pull out or threaten to pull out.

My prediction is the NFL owners will soon be calling for Goodell to resign.

In yesterday’s blog and in radio interviews with America Tonight and NBC Sports Radio, my suggestion to Goodell is that he suspend himself for one year. You can read more from my previous entry. 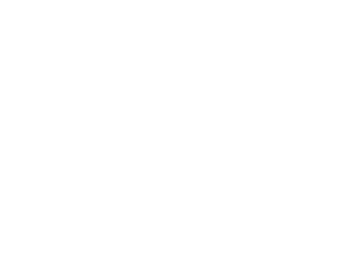 Will this kind of failure to lead in a crisis happen someday where you work? It doesn’t have to if you prepare for it with a crisis communications plan and conduct regular drills that role-play various types of crises, especially those that deal with hard moral and ethical decisions.